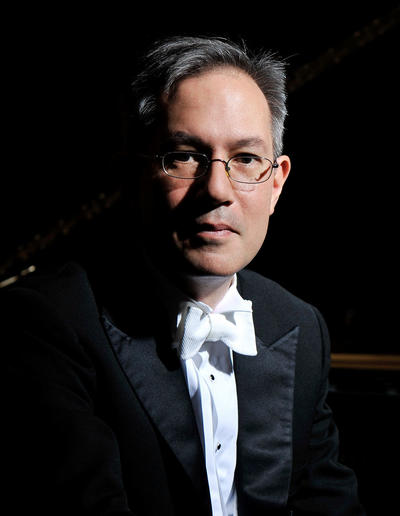 William’s international career was launched in 1984 when he won the first prize, gold medal and Rosa Sabater prize at the Concurso Internacional de Piano in Jaén, Spain. His concerto début at St. John's Smith Square with the Philharmonia Orchestra followed soon after. He subsequently added successes in the Busoni, Cleveland, Iturbi, and Scottish International Competitions.

Performances in New York, Moscow and St Petersburg (under the auspices of the Sviatoslav Richter Foundation), and in Europe have drawn critical acclaim and enthusiastic audiences. Invited to China, supported by Arts Council England, William has performed and given master classes in Shanghai. He has also performed in Australia at the invitation of the Chair of the Australian Piano Pedagogy Conference and was the keynote speaker, giving a recital and master classes, at the Institute of Registered Music Teachers of New Zealand conference in Auckland.

A distinguished teacher, William is in demand for master classes and adjudication in the UK and overseas. He is a Professor at the Royal Academy of Music ram.ac.uk, Visiting Professor at the Royal Conservatoire of Scotland rcs.ac.uk and Head of Keyboard at the Purcell School for Young Musicians purcell-school.org - one of Europe's leading specialist schools for talented young musicians.